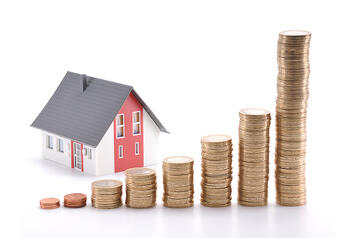 Similar to most communities in Massachusetts, the Dracut, Massachusetts real estate market has been strong in 2013. The price of a single-family home in Dracut, MA, as well as homes sales, have increased in 2013, according to data provided by The Warren Group, publisher of Banker & Tradesman.

There has been little foreclosure activity in Dracut in 2013 compared to 2012. The number of foreclosure petitions reported through September 2013 has decreased 58.82 percent to 35 from 85 reported during the same period in 2012.