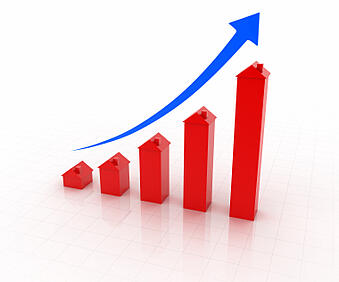 The price of a single-family home in Duxbury, Massachusetts increased – though only slightly – through September 2013, according to data compiled by The Warren Group, the publisher of Banker & Tradesman.