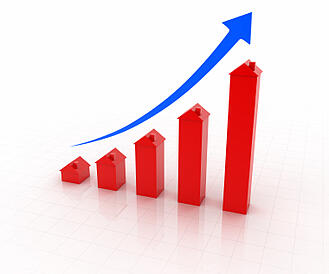 Through the first seven months of 2013, NH home sales increase 12 percent and median price rose 10 percent compared to the same seven-month period in 2012.

Pending home sales – a forward-looking sales indicator – increased by 23 percent in July. There was 11 months of supply (the number of months it would take to sell the current inventory of homes) in July, down from 15 months of inventory in July 2012.

Nine of the 10 New Hampshire counties saw residential sales increases in July. Sullivan County was the only exception.  Nine of 10 counties saw an increase in median prices, with only Coos County experiencing a price decline.