As expected, the median price for single-family homes in Massachusetts increased in April; however, the big story for home buyers is the increase in new homes for sale across the state. 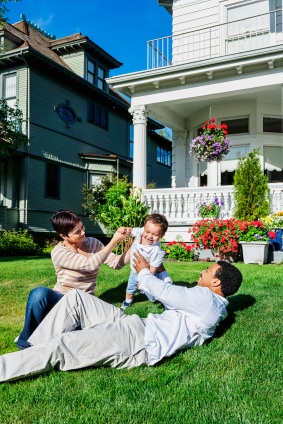 The lack of homes for sale in Massachusetts has kept a lid on sales and spurred price increases over the last few months, so the increase in home listings should be a positive sign for home buyers who have been searching for a home. The new listings also may give more potential home sellers confidence that they will find a home, if they list and sell their current home, thus encouraging more listings.

The median price for single-family home sold in April was $315,000, an increase of 10.5 percent from $284,950 in April 2012. April marked the seven straight monthly year-over-year gain in home price. April saw the first double-digit price increase since January 2010. On a month-to-month basis, the April median home price increased 8.6 percent compared $290,000 in March 2013.

There were 1,498 condominiums sold this April, a 12.3 percent increase from the 1,334 condos sold the same time last year, making it 16 straight months of year-over-year increases. On a month-to-month basis, condominium sales increased 23.7 percent from 1,211 homes sold in March. With a lack of single-family real estate inventory, many Massachusetts home buyers may be deciding to buy a condo.

Despite Increase in Homes For Sale Added to Market, Inventory Still Tight For Massachusetts Home Buyers