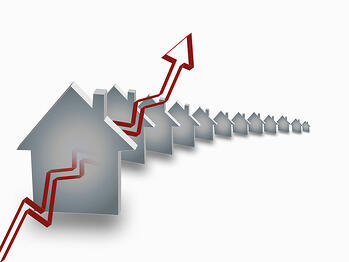 Home prices nationwide, including distressed sales, increased 10.2 percent on a year-over-year basis in February 2013. This change represents the biggest year-over-year increase since March 2006 and the 12th consecutive monthly increase nationally in home prices. On a month-over-month basis, including distressed sales, home prices increased by 0.5 percent in February 2013 compared to January 2013.