NH Home Buyers Continue to Snap Up Homes in January 2013

Massachusetts isn't the only state where the real estate market has perked up. 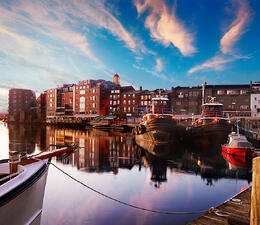 The New Hampshire Association of Realtors provided the data, which also showed that median home prices decreased 2.7 percent despite the jump in sales.