11 Things to Know About the Haverhill, MA Real Estate Market

Haverhill, Massachusetts, about 35 miles northeast of downtown Boston and located in Essex County, has seen home prices rise and real estate inventory fall over the past decade with the rest of Greater Boston. The following are 11 things you should know about the Haverhill real estate market. 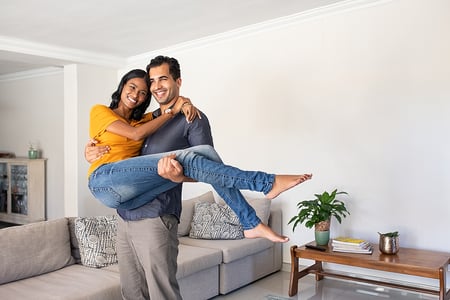 3. Single-family inventory dropped by 27 percent statewide in April but was flat in Haverhill, dipping from 24 to 23 houses on the market. There were 176 single-family homes for sale on April 30, 2011.

5. On average, Haverhill homebuyers paid 109 percent of the original list price in April and 106 percent for single-family homes during the first four months of 2022.

8. Condominium price growth slowed in April. The median condo price increased 5 percent to $336,500 from $320,000 in April. Statewide, the median price of a condominium rose 11 percent.

9. Condo sales dropped 41 percent to 16 in April, but the number of units sold increased 7 percent to 80 from January through April.

11. On average, Haverhill homebuyers paid 106 percent of the original list price in April and 104 percent for condominiums during the first four months of this year.

The above data came from the Massachusetts Association of Realtors and MLS Property Information Network, Inc.