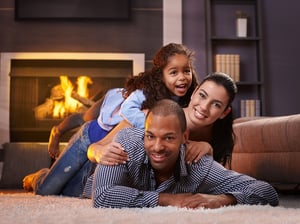 The 30-year, fixed-rate mortgage loan averaged 4.57 percent, with an average 0.5 point, down from 4.62 percent the previous week. The 30-year note averaged 3.90 percent during the same week last year.

After rising earlier in the year, mortgage loan interest rates have bounced up and down for a couple of months and declined three of the last four weeks.

Mortgage applications increased 5.1 percent from one week earlier, according to data released by the Mortgage Bankers Association's (MBA) on June 20, 2018, for the week ending June 15, 2018.