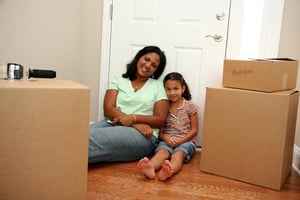 Prospective homebuyers seem to be taking advantage of attractive interest rates. Mortgage applications are on the rise. The seasonally adjusted "purchase index" increased 1 percent from one week earlier, the Mortgage Bankers Association reported July 3, 2019. The unadjusted purchase index also rose 1 percent compared with the previous week and was 10 percent higher than the same week one year ago.