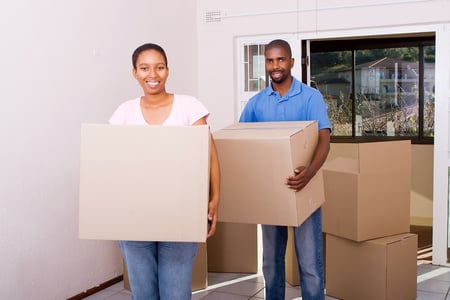 Despite the increase in borrowing costs, Kater added that purchase mortgage applications have risen on an annual basis for five straight weeks.

The five-year, adjustable-rate mortgage (ARM) averaged 3.92 percent, with an average 0.4 point, compared to 3.93 percent the previous week. A year ago at this time, the 5-year ARM averaged 3.17 percent.