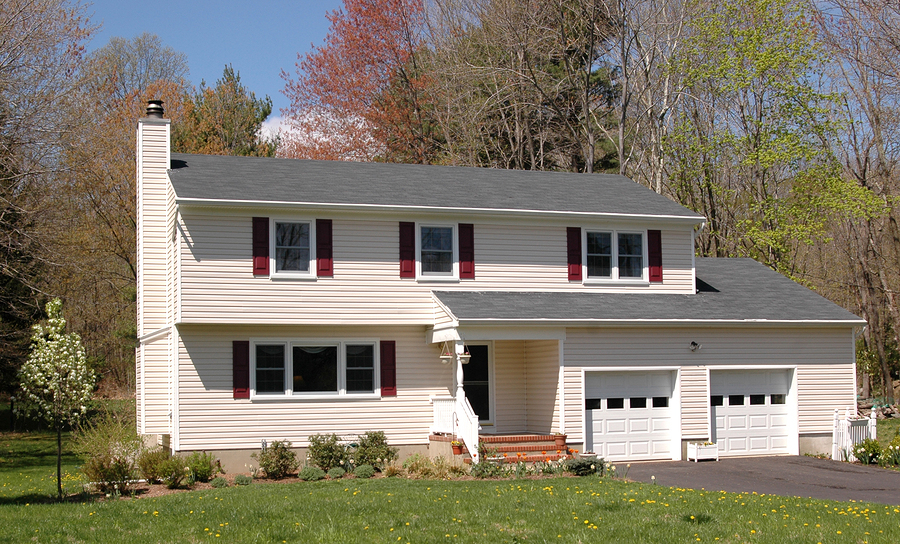 While the interest rate is an important consideration, prospective homebuyers need to learn about and look closely at their home loan options. Consumers need to understand the total cost of borrowing.

The ever-decreasing interest rates are good news for homeowners too. "With rates dipping below four percent, there are over $2 trillion of outstanding conforming conventional mortgages eligible to be refinanced – meaning the majority of what was originated in 2018 is now eligible," Sam Khater, Freddie Mac's chief economist said.

The five-year, adjustable-rate mortgage averaged 3.52 percent, with an average 0.4 point, down from the prior week's 3.60 percent average. The five-year ARM averaged 3.74 percent during the same period last year.

Despite the falling interest rates, mortgage application for purchases have declined, the Mortgage Bankers Association reported on June 5, 2019. The seasonally adjusted "Purchase Index" decreased 2 percent from one week earlier. The unadjusted Purchase Index fell 14 percent compared with the previous week and was only 0.5 percent higher than the same week one year ago.