A national annual survey showed rising home prices made it difficult for first-time homebuyers to purchase a home between July 2021 and June 2022. 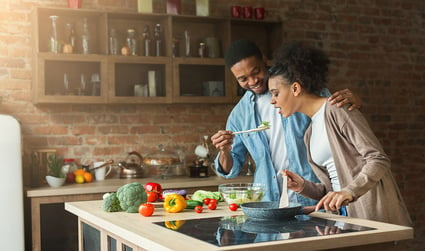 First-time home buyers made up 26 percent of buyers, down from 34 percent in the previous reporting period. It was the lowest share of first-time buyers since the National Association of Realtors (NAR) began collecting data in 1981.

The NAR mailed a 129-question survey "using a random sample weighted to be representative of sales on a geographic basis to 153,045 recent home buyers." NAR received nearly 5,000 responses for its 2022 "Profile of Home Buyers and Sellers." The italicized text below was not part of the survey responses.