Average U.S. mortgage interest rates were unchanged for the week ending December 5, 2019, compared to the previous week, but remained more than 1 percentage point lower than the same week in 2018, according to Freddie Mac's weekly Primary Mortgage Market Survey. 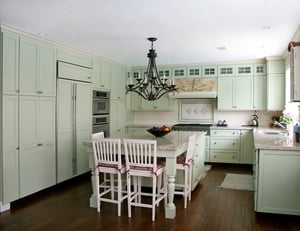 The 30-year, fixed-rate mortgage loan averaged 3.68 percent, with an average 0.5 point, the same as the prior week. During the same week last year, the 30-year note averaged 4.75 percent.