The cost of a home loan has increased for homebuyers. 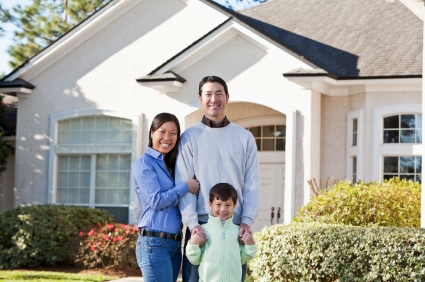 The 30-year, fixed rate mortgage averaged 4.22 percent, with an average 0.5 point. The 30-year note increased from 4.15 percent the previous week and 4.19 percent from the same time last year.

"The Federal Reserve did not hike rates this week, but the market views future hikes as a near certainty," Len Kiefer, Freddie Mac's Deputy Chief Economist, said. "The expectation of future Fed rate hikes and increased borrowing by the U.S. Treasury is putting upward pressure on interest rates. The 30-year fixed rate mortgage is up over a quarter of a percentage point (27 basis points) from the first week of the year."

The five-year, adjustable rate mortgage (ARM) averaged 3.53 percent, with an average 0.4 point, up from 3.52 percent the previous week. A year ago, the five-year ARM averaged 3.23 percent.