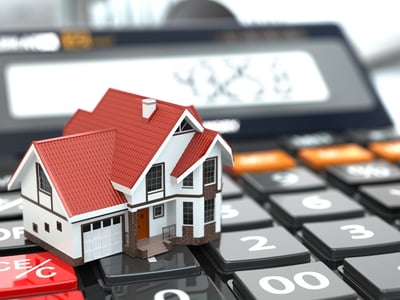 The 15-year, fixed rate mortgage increased seven basis points to 3.84 percent, with an average 0.5 point. A year ago, the 15-year note averaged 3.35 percent.