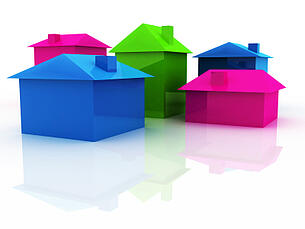 First-time home buyers seem to be leading the charge in snatching up real estate inventory, drawn to the market by low interest rates and a widespread belief that Massachusetts real estate prices have hit a bottom and are now trending higher.