Pending home sales, also referred to as homes "under agreement," are a leading indicator of expected home sales for the following two to three 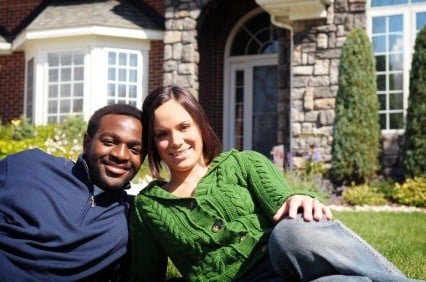 months; however, the actual number will likely be somewhat lower due to real estate transactions not going to closing because of a variety of reasons. In addition, not all properties put under agreement in November will close in December.

A pending sale or a sale “under agreement” is when the buyer and seller agree on the terms of the sale of a home and have a signed purchase and sale agreement, but have yet to close and be recorded as such.  MAR compiles this statewide information from local Multiple Listing Services (MLS) each month.