U.S. homebuyers got a break from rising interest rates for the week ending December 6, 2018, according to Freddie Mac's weekly Primary Mortgage Market Survey. 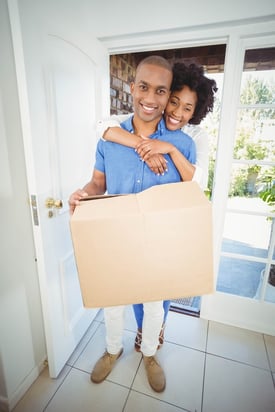 The average 15-year, fixed-rate mortgage stood at 4.21 percent, with an average 0.4 point, compared to 4.25 percent the previous week. The 15-year note averaged 3.36 percent during the same week last year.

The five-year, adjustable-rate mortgage (ARM) averaged 4.07 percent, with an average 0.3 point, down from 4.12 percent the previous week. A year ago, the 15-year ARM averaged 3.36 percent.

Borrowers may still pay closing costs, which Freddie Mac does not include in the survey.