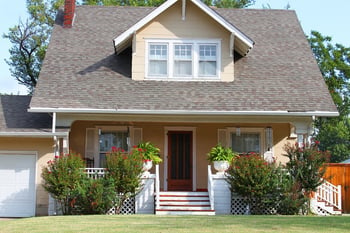 The five-year, adjustable-rate mortgage (ARM) averaged 3.66 percent, with an average 0.4 point, compared to the previous week when it averaged 3.63 percent. The five-year ARM averaged 3.82 percent during the same period last year.